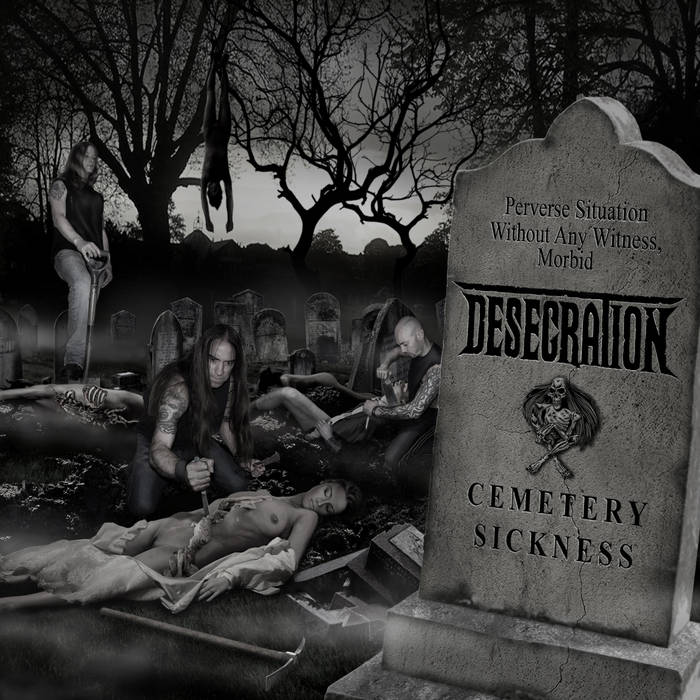 LazerShoes It's unfortunate that you can't hear all the songs. This is solid, no-bullshit death metal from veterans of the genre. They also have a fucked up sense of humor with their song titles and lyrics. Favorite track: Cemetery Sickness.

Metal Angel 777 Bastard Death Metal from the welsh bastards...still sick as fuck..still got it.
.metal with BIG BALLS and ATTITUDE ..brutal shit !!!!

The latest album from The Welsh Death Metal Bastards. 11 tracks of blistering and catchy death metal.

Formed in 1992, and releasing their only demo in 1993, the band caused controversy in 1995 when their album Gore and Perversion was infamously seized and incinerated by the local police due to the album's offensive content, and banned upon release. Since then the band has carried on with their ferocious death metal, getting better with each album. They have toured all over the world and loves it! ... more

Bandcamp Daily  your guide to the world of Bandcamp

Featuring appearances from Kari Faux, Bluestaeb and and interview with NY-bred artist Wiki